This gives one an idea of my view of the scenery for the best part of Wednesday and until noon Thursday. Actually, it was worse. Between my eyes and the windshield, the face guard on my helmet had an equal amount of water. Several times during the day it rained so hard I could not see the roadway. We rode for five hours before we broke out of the rain and into sunlight. It was miserable.

Here we are at our first stop after leaving the rain behind. The person taking the photo is from Sydney, Australia. He, his wife, and four year old daughter, are riding bicycles from Vancouver, B.C. to San Francisco, California. His wife has a solo bicycle. He and his daughter share a tandem bike. The child’s is equipped with pedals; she can pedal if she wants. If one is curious, the distance is 950 miles.

These sea lions were on a rock below us. Less than a mile south are the Sea Lion Caves. The caves are located 11 miles north of Florence, Oregon. If you happen to be in the area, I recommend that you stop. It is quite a treat.

The URL http://www.sealioncaves.com/ will give you a glimpse.

A stop at Gold Beach was a must for Jim. While on the Brown Water Run in 2003 I had an accident and was medevac’d not far from Gold Beach to a hospital in Medford, Oregon.

After I was carried away, my fellow riders continued on to Gold Beach for a meal. Doug Foss, retired San Francisco P.D. Motors, offered a memorial to George Cramer. I hate mayonnaise and my buddies have tried over the years to slip me a taste or two. The group went to the Port Hole Café. Doug arranged to have a small bowl of mayonnaise brought to the table with a lighted candle “in case George doesn’t make it.”

Jim wanted to relive the experience at the Port Hole Café. We had a good meal and then rode south to Crescent City, California. 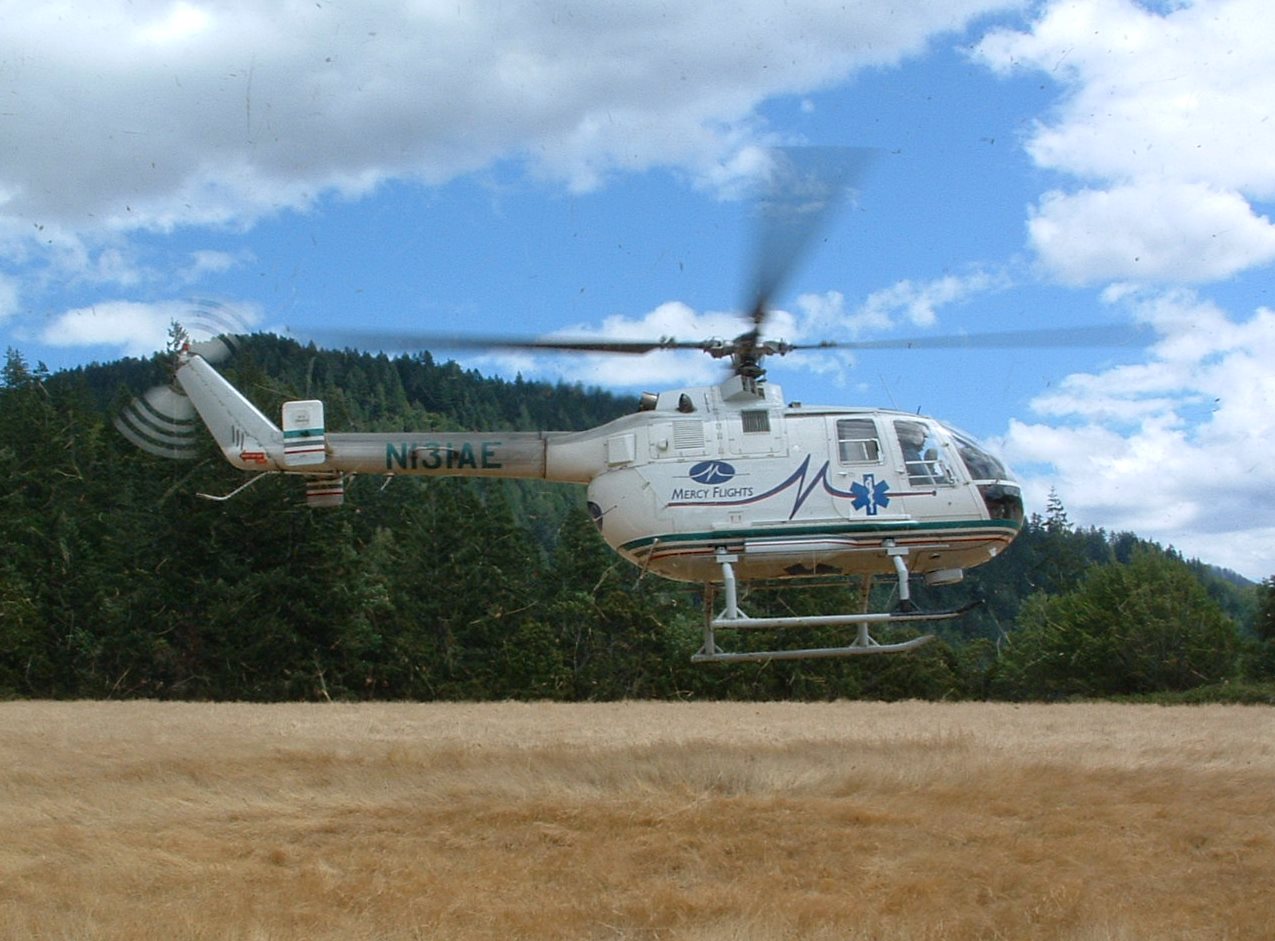