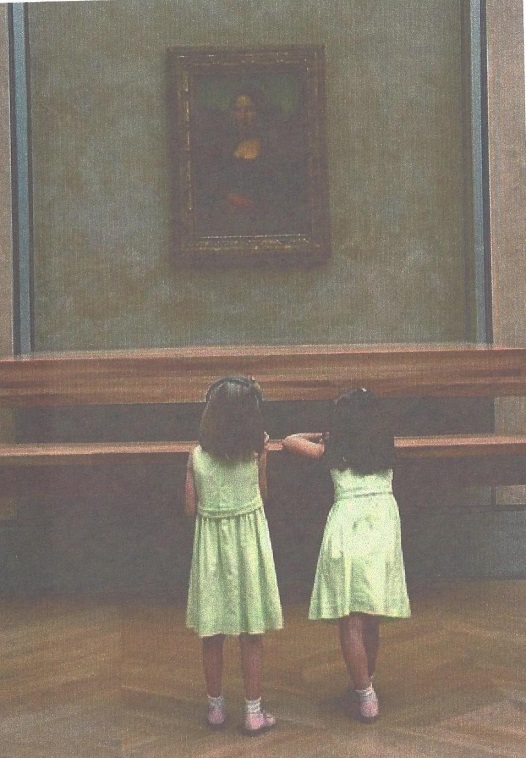 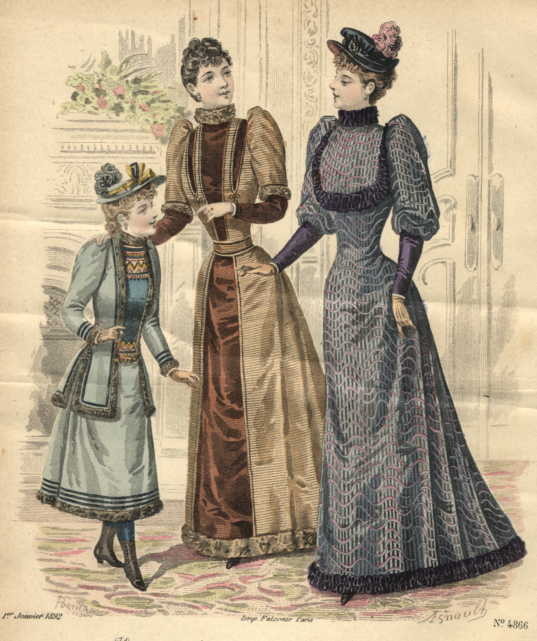 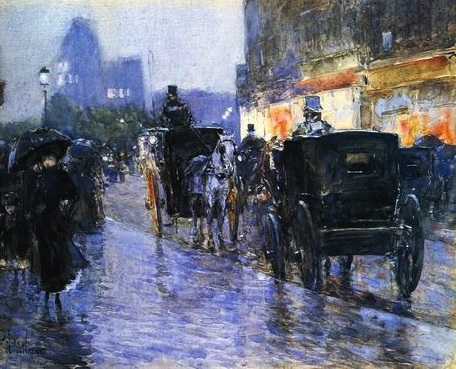 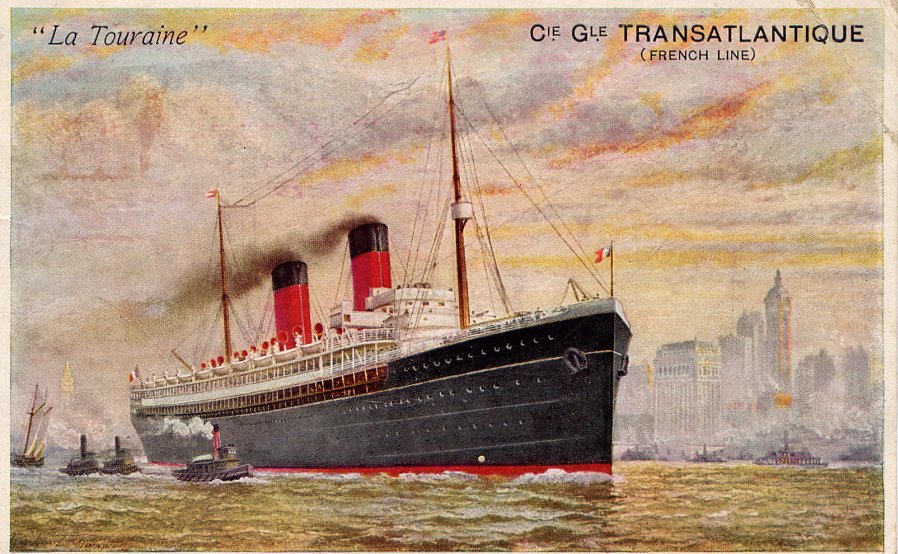 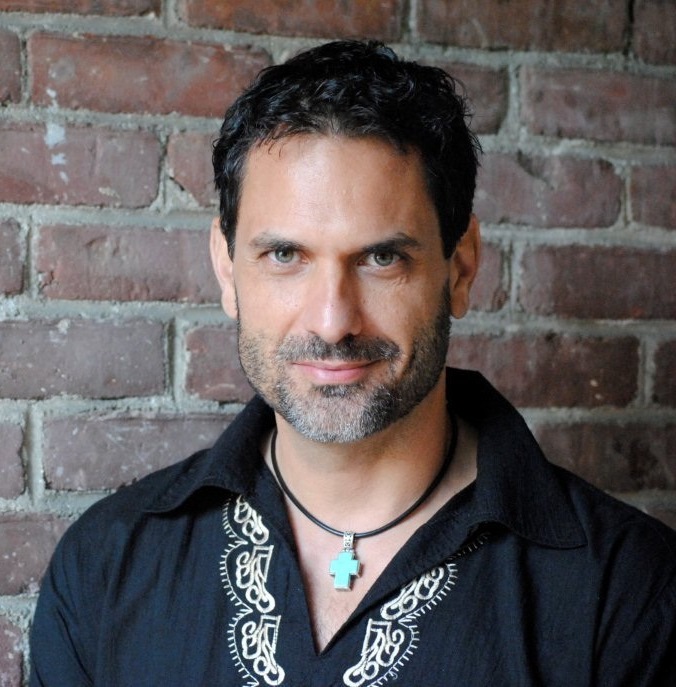 Saturday, October 19, 2013 the Tri-Valley Branch of the California Writer’s Club was privileged to have Jim Averbeck as our guest speaker. Jim studied engineering at Case Western Reserve University in Cleveland, Ohio.

Looking for an opportunity to serve and grow, he joined the Peace Corps. He spent almost four years living and working in the western Africa country of Cameroon.

It was in Cameroon where he got the inspiration for his first children’s book.

Jim has a fun and interesting blog, Jim Averbeck * Words and Pictures. Visit him at http://www.jimaverbeckbooks.com/

His story, from idea to publication, took several turns, along with ups, downs, and bumps. If you ever get a chance to hear him speak, take it. Although his genre has been children’s books, his journey is one all aspiring writer’s should hear. It wasn’t an easy one. Talent he has plenty of, but talent isn’t everything. He needed perseverance and the ability to roll with the punches to succeed. He has plenty of both.

Jim’s description of the path to publication is one of the best I’ve heard. More than a few of the audience, myself included, left wondering, do I have what it takes? Can I accomplish what Averbeck has managed?

Jim writes Picture Books, Middle Grade, and Young Adult. He is currently working on his first novel for the middle grade audience, a mystery set in San Francisco. From his description of the characters and plot, I know one seasoned citizen reader who looks forward to reading about “Hitch”.

After over forty years of investigative experience, I’ve officially changed career paths. While most people my age retire, I’m much too active for that. Besides, I can only watch so much television, and I’m a terrible golfer. I’m devoting my time to writing, school, and volunteerism.

If you didn’t know, I’ve written one novel, A Tale of Robbers and Cops. I enjoyed the project and learned a great deal about writing.

My second novel, Liberty, set in the fictional city of Liberty, Arizona, is a story about people. That’s right; it’s a story about people, not cops. However, among these people are cops, the leaders of a Black Prison/Street Gang, as well as a Latino Street Gang. I’ve been researching for a year. In that time, I’ve met some interesting gang experts who have been more than generous with their time.

In addition to the novels, I’m amassing a collection of short stories. Several are set for publication by year’s end.

My educational goal is to complete an AA Degree in English at Las Positas College and then enter a Master of Fine Arts program. My alma mater, California State University – East Bay has a joint campus program that should meet my needs.

For the last eighteen months, I’ve spent 2 ½ hours most Mondays in Polish Your Writing, a class taught by acclaimed author and educator Julaina Kleist. I intend to continue studying under Julaina indefinitely.

As for volunteerism, I’ve returned to the San Leandro Police Department as a Volunteer in Police (VIP). Forty-five years ago, as a rookie police officer, I shuttled cars to and from the corporation yard, to the car wash, swept the police station, emptied trash, and handled a myriad of other un-cop like tasks. As a VIP, I’m doing much the same thing, only for free.

I’m excited about this turn in the road I’ve made and am looking forward to new adventures. If you would like to read samples of my writing or hear more about my journey, feel free to check out my blog.

Next month will be my second foray into the world of NaNoWriMo.

NaNoWriMo is on the honor system. The prizes are children’s stickers awarded weekly. My only competition is George Cramer.

One must write 1,666 words every day for thirty days. Last year I wrote 70,000 words, or 2,333 a day. The purpose of the event is to write a novel. No editing, no critiquing, just writing. All the other stuff one can do later.

In 2012, I decided to write for NaNoWriMo. Writers should “write what you know.” I take that to heart.

For NaNoWriMo, I fudged. I wrote about events from my sixteen years at the San Leandro Police Department. Those years at SLPD were some of the best of my life. I began a list of incidents, most at SLPD. There are a few involving Oakland PD, Alameda PD, Alameda County Sheriff, Hayward PD, and even one in San Francisco where I traded guns for heroin. (Shades of Fast and Furious – We didn’t let the guns walk.) Some are funny, some sad, some bad. Yes, bad things do occasionally happen in a police department. I created an outline of those I want on paper. Before I knew it, the list had grown to sixty-five, each a story worth telling.

I suffer from CRS. I knew the longer I waited, the less accurate these stories would be. I dug in on November 1, 2012 and started down the list. I didn’t get through all sixty-five, but I did get around forty written. Before you begin to worry, except for a few of my exploits, not all, and some outstanding and courageous officers, I changed the names.

The first novel, A Tale of Robbers and Cops, is at a publisher now. I expect the rejection notice any day. The second, Liberty, is about 50% complete.

As part of NaNoWriMo, I will start a new novel. I’m looking for ideas. Think of an incident, real or imagined and shoot me a note. If I use your suggestion, I’ll name a character after you.