Mother Nature and Her Influence on My Writing 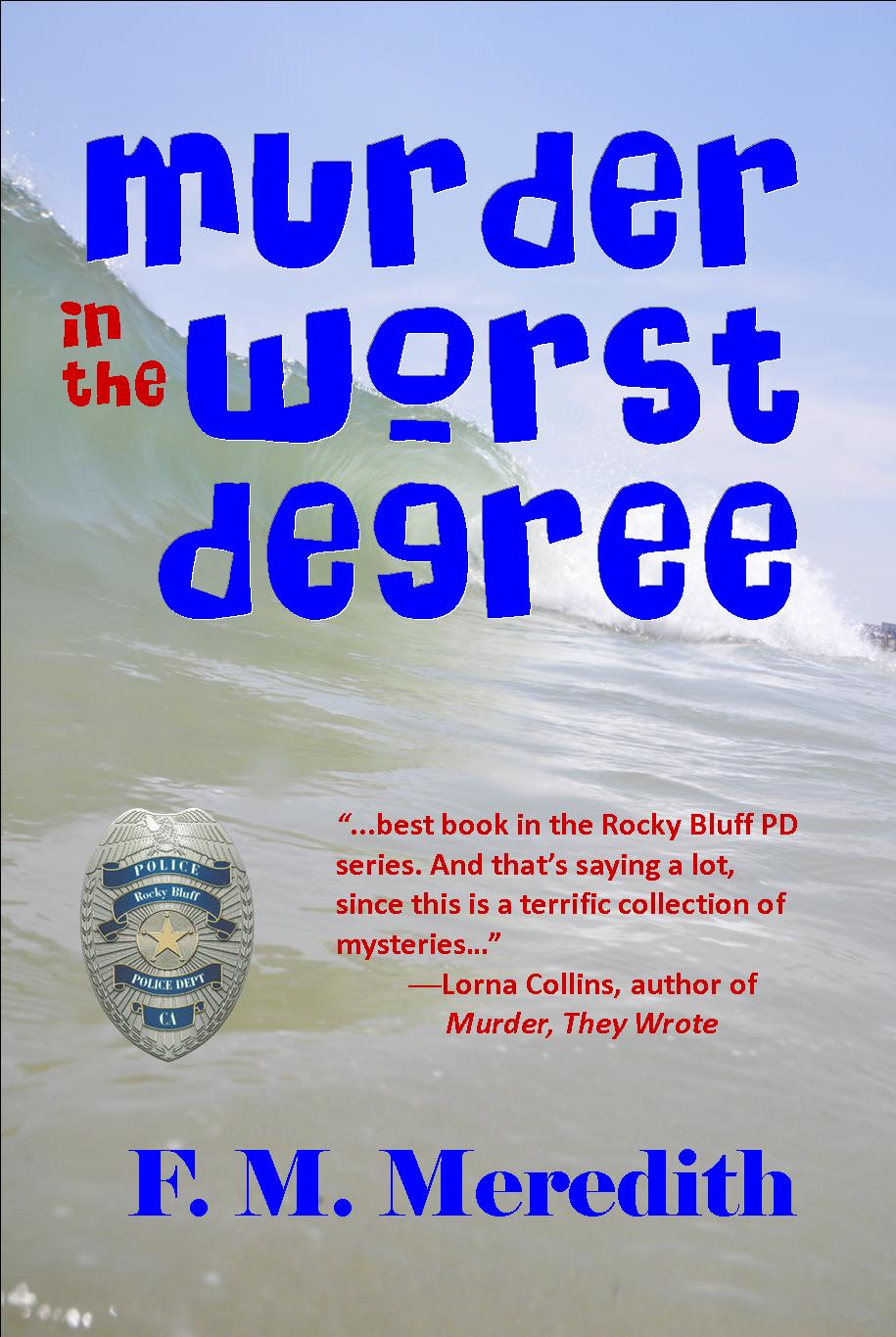 Though I’ve experienced several hurricanes, I’ve yet to use one in one my books and there’s a good reason. Both my mystery series are set in California and we don’t have hurricanes here.

The Rocky Bluff P.D. series is set in a small beach community in Southern California. I lived in the area for many years, and yes, we did have some winter rain storms and flooding. Living on the coast though, fog is so frequent that it plays a big part in nearly all of my RBPD mysteries.

Though new writers are often warned not to begin a book with the weather, using it to up the tension and to add another layer to the action works well. 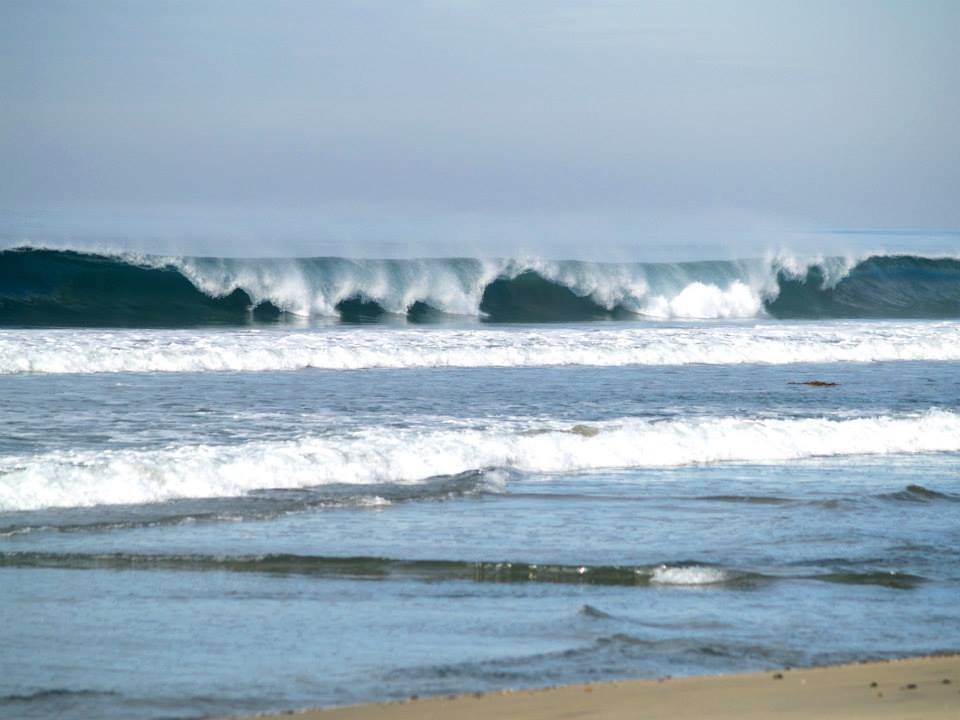 Murder in the Worst Degree does have its share of fog. It also has unusual surf which brings in a body—and that’s how it begins.

There is one more natural phenomenon that happens in California without warning and yes, it plays a part in Murder in the Worst Degree.

If you live in California, you can probably guess what that is, if not, you can read the book and find out what happens and how it affects the story.

Blurb for the lasts RBPD mystery, Murder in the Worst Degree: The body that washes up on the beach leads Detectives Milligan and Zachary on a murder investigation that includes the victim’s family members, his housekeeper, three long-time friends, and a mystery woman. 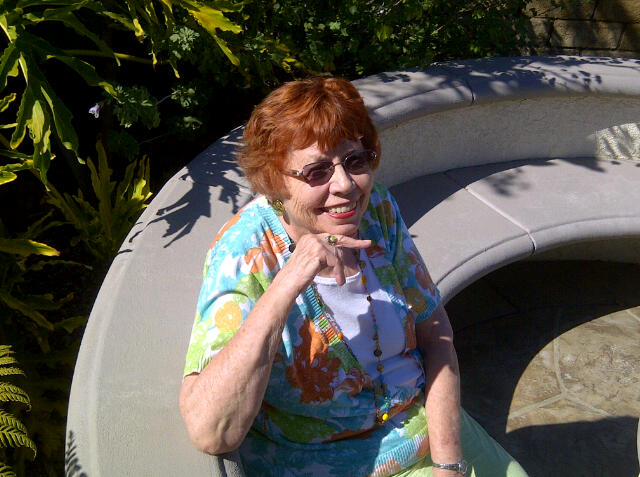 Bio: F. M. Meredith aka Marilyn Meredith is the author of over 35 published books. She enjoys writing about police officers and their families and how what happens on the job affects the family and vice versa. Having several members of her own family involved in law enforcement, as well as many friends, she’s witnessed some of this first-hand.

Contest:
Once again I am offering the opportunity to have your name used as a character in a book if you are the person who comments on the most blogs during this tour for Murder in the Worst Degree.