Roadrunner Harley called today. I wish they hadn’t. “Boss, good news.” Here is where I was hoping they would say the parts are in, and the bike is ready to go.

“One of the parts came in, and the other should be here in a day or two.”

Instead of telling the guy what I thought, I politely thanked him and disconnected the call.

Question: I two parts were shipped on one order from Milwaukie, how is it that one arrived today, and the other part is expected in a day or two?

Use your imagination and you will hear many of those words that would get your mouth washed out with soap.

Today should be Day 9 of the ride; instead, it is Day 7 of sitting.

When Roadrunner Harley said it would take three or four days to get the parts to fix the Ultra, I was less than happy. Yesterday, almost a week later, they called. “Sorry, Boss, we won’t have the parts until Wednesday or Thursday.” You can probably imagine the words that came out of my well-known potty mouth. It appears the regulator and stator had not been shipped.

I called Mrs. Cramer and asked her to book me on the next flight home. I wanted to get the fish smell out of Mr. and Mrs. JAK’s home. As my Dad used to say: “Fish and visitors stink after three days.”

Got on a direct Southwest flight at 1:30 p.m. All the middle seats were left open. Got a can of water, dribbled all over the front of my soon to be tossed T-Shirt. I’ve flown hundreds of times and around the world three or four times. The seat was the hardest and most uncomfortable two hours I’ve ever experienced, even worse than eighteen hours in strap seats in a WWII vintage Navy cargo plane.

It’s good to be home with Mrs. Cramer.

When the bike is ready, I’ll fly back to Phoenix and continue on the ride—much abbreviated. 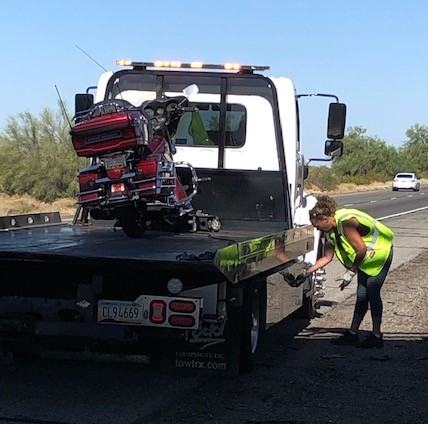 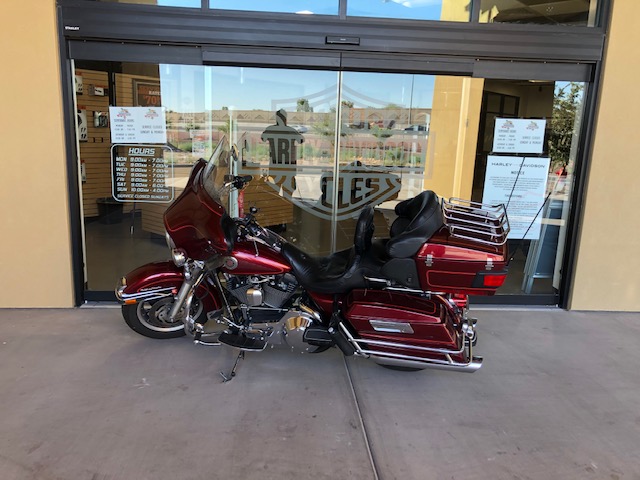 The Time Is Here

Tomorrow I hit the road, two days to Phoenix, grab Sgt. JAK and we will be on the road.

Over the years, during road trips, I’ve accumulated a small collection of T-Shirts. My wife believes I have collected far too many. We have agreed to disagree on that. However, I’ve found the collection has multiplied. In the photo are quite a few shirts. Believe it or not, I have worn one each day since Shelter-in-Place started.

After not much debate with she-who-must-be-obeyed, not much because I never win, we have an agreement. She will take one of the stacks to Goodwill. I tried to choose the one to take, but it was impossible. Each has a strong sentimental value. There’s the Sturgis one from my first tr 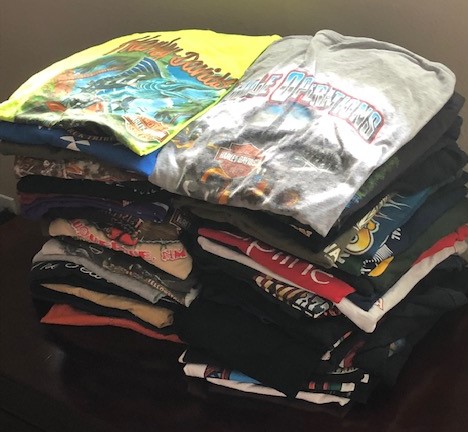 ip there. Santa Fe, where I earned my MFA, three shirts, from H-D, and IAIA. The Big Island of Hawaii, we traversed the entire island in one day. The list goes on. There is one shirt missing from Alaska. It was cut off by a Para-Medic just before my airlift to Medford, Oregon.