Thank you, Public Safety Writers Association, for awarding third place to flash fiction Coming Home. At the end, there is a link about a danger all returning warriors face.

It is five days now, and he is still running. He knows he is running from something; he isn’t quite sure what. It is time to stop running.

It could have been the reception he, along with all the others, received when they arrived at SFO on that cold and foggy autumn day. He had been wearing the outfit for what seemed an eternity, but he had only been in this one for about twenty-eight hours. He had taken a cab into the city, but it had started before then. First, the baggage handler had thrown his bag at him, and then the cabbie acted as though he was another Typhoid Mary.

He found himself confused as he thought, “Why? I’ve only done what was expected of me, why this?”

Dropped off at the Grey Hound Bus Depot, he was treated as a pariah. People stood aside and either glowered at him or backed away. One woman spat at him. He had never imagined a woman could do something like that.

The bar had been no different. After one drink, he began walking. After a few blocks, he found himself in front of a Harley-Davidson dealer. On a whim, he marched inside. Here it was different.

The salesman treated him with dignity and deference. Maybe that is why he bought an Electra Glide, riding clothes, and a helmet. He threw the outfit into a filthy Dempsey dumpster behind the building. He didn’t go back for his bag.

Now five days later, he is in Southern Utah stopped alongside a lonely highway. Sitting back against the motorcycle, he stares at a stark rock formation in a long-dead seabed. The trees, those that still have foliage, display orange and yellow leaves that shift and drop as a cold wind passes slowly through the lonely valley.

He feels as cold and lonely as the scene in front of him as he says goodbye to a world that no longer cares. 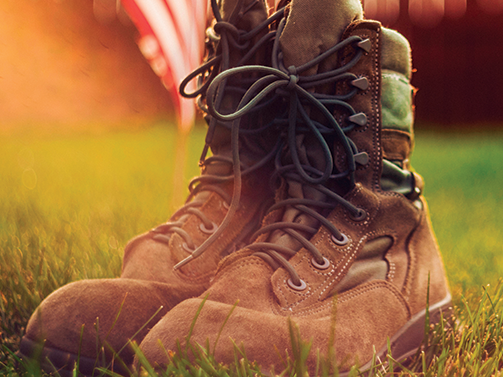