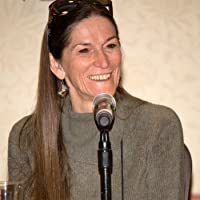 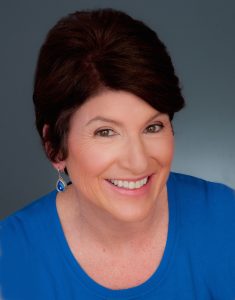 L.J. Sellers and Teresa Burrell met at a mystery/thriller convention long ago and have remained great friends. Combined, they have 41 highly-rated novels with 15 International Readers Favorite Awards, a UP Award, and a San Diego Best Mystery Award.

L.J. writes the Detective Jackson mysteries, the Agent Dallas thrillers, and the made-for-TV Extractor suspense stories. Teresa has authored twelve books in The Advocate series and three in her spin-off Tuper series. In addition, she’s known for her work as a legal advocate for children.

Teresa and I both feel strongly about addressing social issues in our novels. In The Advocate series, Teresa focuses on children’s traumas, and in my Detective Jackson series, I highlight people who are marginalized, including the abuse of those caught up in our legal system. So a news story about a corrupt prosecutor caught my attention. That injustice concerned the rights of people accused of a crime and the DA’s planting of informants in jail cells to ensure convictions—a legal no-consent issue that affected mostly men.

But the social issue of no-consent, as it applies to women, is always simmering in the back of our female minds. The me-too movement was personal for both of us. In a broader way, it morphed into a person’s right to say “no”—regardless of circumstances. Such as the way a woman dresses, the provocative subjects she might write about, or how she makes a living, even if it includes something sexual.

As we developed our plot, we needed one of our main characters, a female district attorney, to be engaged in a compelling trial. About that same time, the social media site OnlyFans came to my attention. The platform—and the women who make a living there—intrigued us so much we knew we had to write about them. Then Teresa, a defense attorney, came up with a brilliant crime/trial that fit into our story and theme perfectly.

We’d love to share more details, but we don’t want to spoil the surprises. But again, the issue was lack of consent. In the end, we crafted synergistic 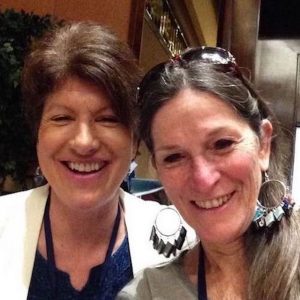 themes for our characters, Conner & Hitch, and plotted a story that brings it all together. In short: Just because a man has been accused of a crime doesn’t mean his legal rights can be violated. And just because a woman posts sexy videos doesn’t mean it’s okay to sexually assault her.

But does the legal system actually protect either person? That depends on the prosecutors, judges, and juries involved. And humans are flawed, so the system often fails. For writers, the joy of crime fiction is the opportunity to create our own endings and have justice be served. As readers, it helps us feel a little better about the world.

I don’t want to give away more—because we plotted some shocking twists—but readers call the novel  “scintillating,” “brilliant,” and “totally engaging.” Here’s a tagline that gives a hint about our characters: A stressed-out prosecutor needs help from a charming ex-con. What can possibly go wrong?

Readers are already asking what’s next, so we’re plotting a second adventure for Conner & Hitch. We hope you’ll check out NO CONSENT and find the story as intriguing and emotionally engaging as we did. 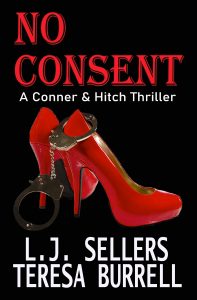 Learn more about L.J. and Teresa at: