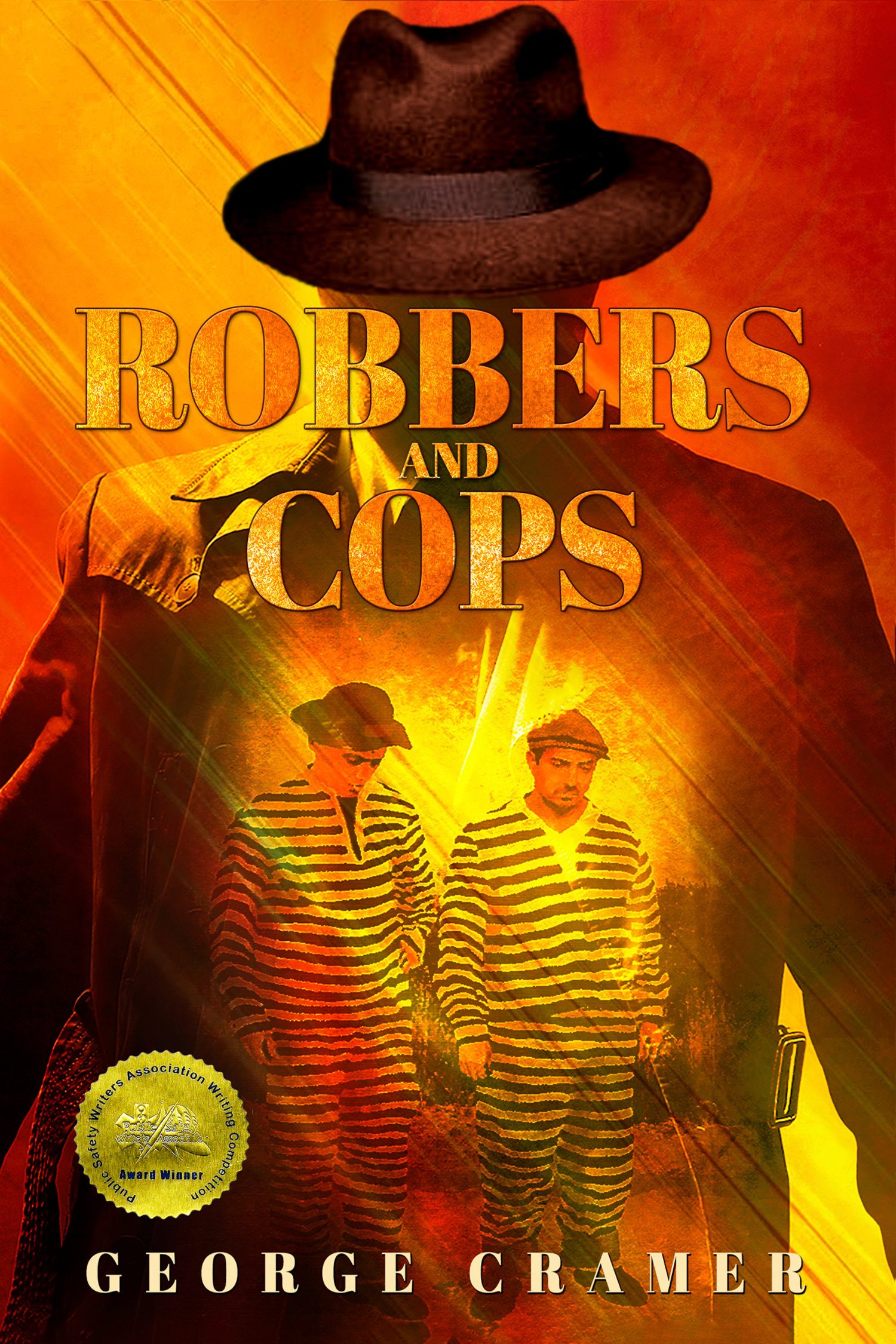 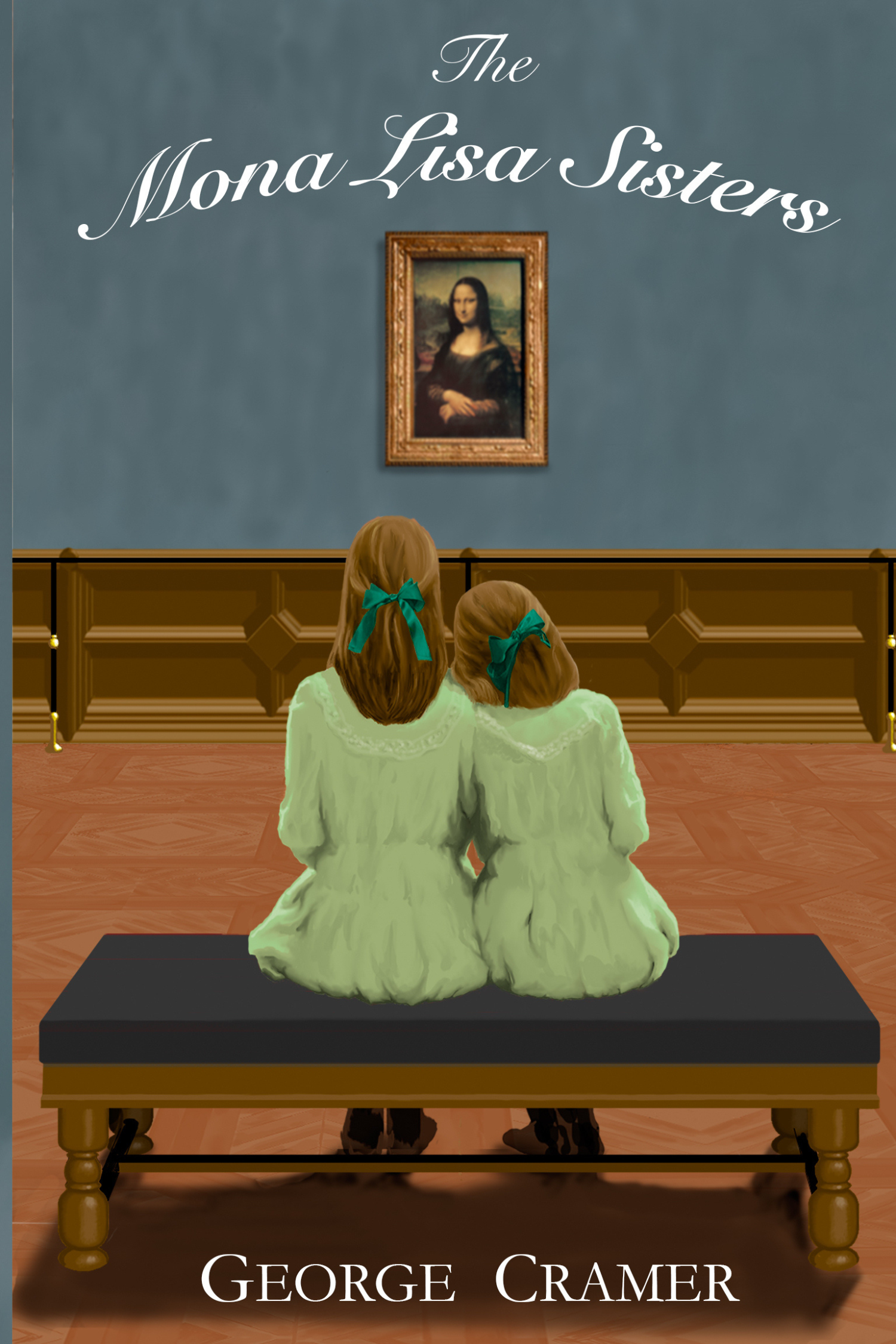 George Cramer, an enrolled descendant of the Karuk Tribe of California, began his forty-year investigative career in law enforcement and then moved into private and corporate investigations. He attended the Institute of American Indian Arts, earning his MFA-Creative Writing.

As a corporate and private Investigator, Mr. Cramer conducted thousands of investigations throughout the Americas and Asia. He kept his investigative skills honed by volunteering as a Missing Person’s investigator at a California Police Department.

Mr. Cramer’s short stories and poems have been published in numerous anthologies. His novel, The Mona Lisa Sisters, was released in 2020. 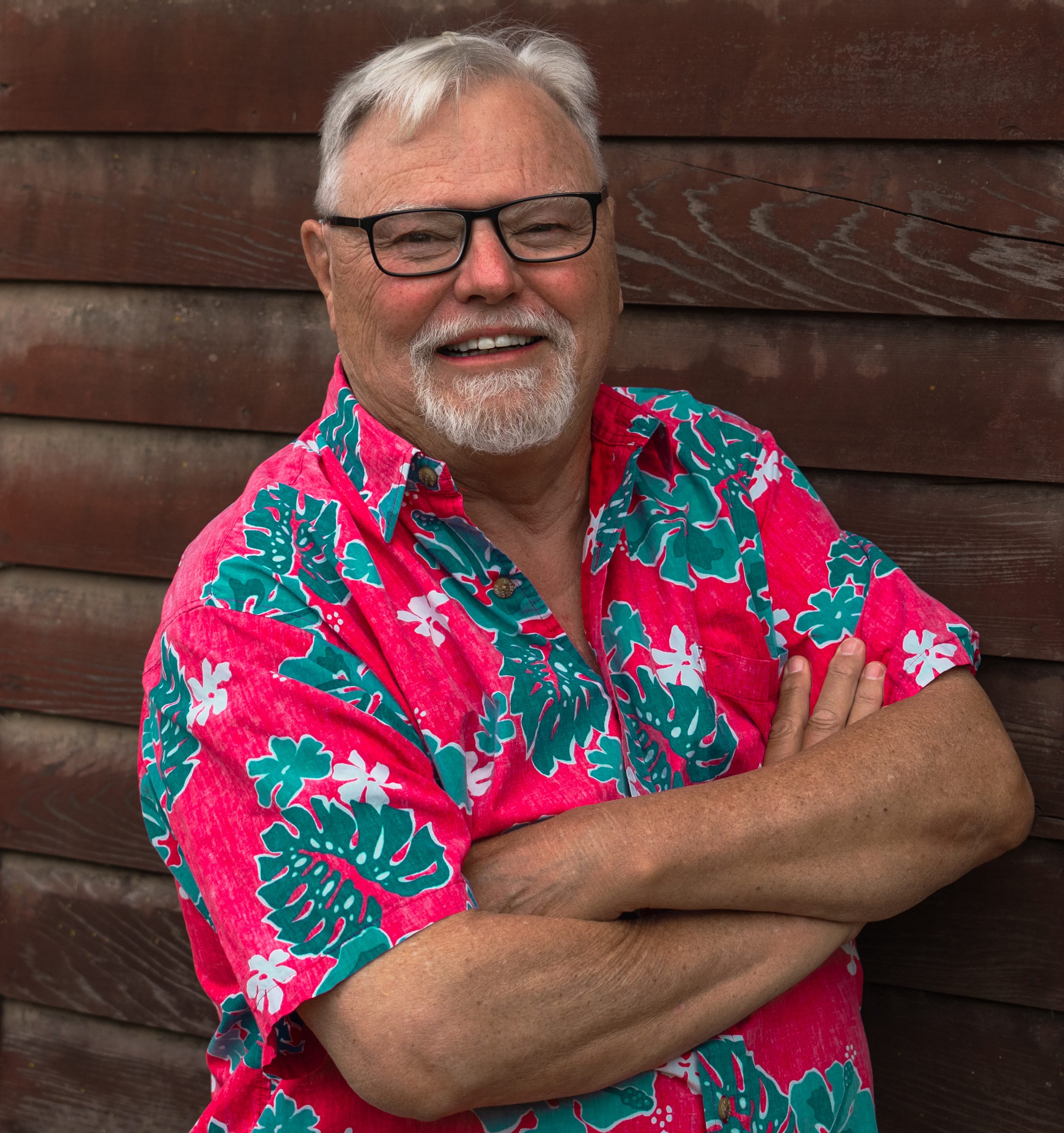 Boston native STEPHEN M. MURPHY graduated from the College of the Holy Cross in Worcester, Massachusetts, and the University of San Francisco School of Law. After graduating from law school in 1981, he served as a law clerk to the justices of the New Hampshire Superior Court. While in New...

END_OF_DOCUMENT_TOKEN_TO_BE_REPLACED

Late last year Denise and I were chatting at a California Writers Club – Mt. Diablo Branch meeting about the challenges we writers face. She gave me some advice that worked for me. Recently I was able to convince her to write an article for the blog.   Before we jump in to that, here is a...

END_OF_DOCUMENT_TOKEN_TO_BE_REPLACED

Sonja Dewing uses her adventurous spirit and travels to inspire her short stories and novels. She’s worked as everything from a waitress in a haunted Inn to an Instructional Designer for an unnamed government agency.   Now she’s a full-time author and helps other writers through her business,...

What People Are Saying…

Outstanding! An intriguing game of cat and mouse between a pair of bank robbers and multiple law enforcement agencies over the course of decades. Deftly plotted and effortlessly shifting between decades, Robbers and Cops is a page turning suspense novel and a nuanced character study. Al Smith is a competent, tenacious, and flawed police detective who is worth rooting for. The police work is authentic, and the Bay Area setting is as perfectly drawn as a sunset over the Golden Gate. George Cramer is at the top of his game. Highly recommended.

A fascinating odyssey of complex characters—robbers and cops, that spans five decades in its telling. Imagine if Elmore Leonard had written The Grapes of Wrath, tossed in a dash of The Naked and the Dead, and finished up morphing into a pure Joseph Wambaugh police procedural… Do yourself a favor and pick up Robbers and Cops, by George Cramer. It’s a sure fire, can’t-put-it-down, winner.

–Michael A. Black, Amazon bestselling author as A.W. Hart and the Trackdown series under his own name Devil’s Vendetta, Devil’s Breed, Devil’s Reckoning, Chimes at Midnight, and Blood Trails.

The Mona Lisa Sisters is a tender journey into the making of a family. The novel is full of careful historical detail and the pleasure of European trains and cities and plenty of mystery to keep the pages turning, but the greatest delight is Lura Grisham herself.

– Ramona Ausubel, author of Sons and Daughters of Ease and Plenty

Robbers and Cops is the story of two downtrodden Steinbeckian characters, their descent into criminality, and the determined efforts of law enforcement to bring them to justice.

Never miss an update. Get all of George's new articles delivered straight to your inbox.