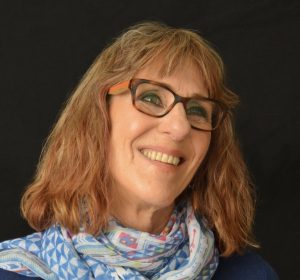 After earning her M.A., Ana finally answered her mother’s question, “What are you planning to do with that expensive education?” Be a paperback writer. (ebook and audiobook, too!)

The JadeAnne Stone Mexico Adventures: A missing persons case to locate an American gone missing in the resorts of Ixtapa and Zihuatanejo turns investigator JadeAnne Stone’s life into a nightmare of secrets, betrayals, and pursuit as she and her dog are ensnared in a web of trafficking. Who will she trust as loyalties shift and greed rules?

JadeAnne and I are thrilled to be back on George’s blog. Since our first visit, we’ve published books two and three of the JadeAnne Stone Mexico Adventures. And now we’re unpublishing them. Why on earth? Because I’ve been picked up by Indies United Publishing House who is re-releasing second editions of all three books and publishing the 4th this year. An Ambitious publishing schedule, but penance for taking 28 years from being threatened on a lonely stretch of the Pan American Highway in Michoacán (the inspiration and inciting incident) to publication of Book 1, Set Up. I’m paying my dues now with the new covers, more revision, and editing, as well as finishing Coyote—Pursuit and Terror Across the Border (there’s going to be an exciting chase, shoot-out, and lots of suspense), which will release in November. 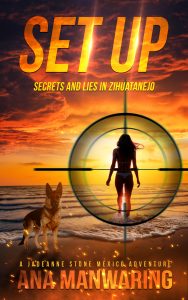 People ask about my writing process. Unfortunately, I’m lousy at discipline and routine. The most challenging part of the process is getting myself to sit down at the computer to write. I always find pressing things to accomplish first. Today it was weeding. But I’m really fortunate to be blessed with a large, light-filled writing studio on the second story of a barn behind my house. I look into oaks and eucalyptus and can watch the birds, the play of light and shadow through the leaves, listen to the soft susurrus of the breeze off the coast, and, when I’m not distracted, write. I’m making good use of our wonderful Sisters in Crime write-ins (I attend 1 Pm and 10 Pm currently) and my M/W/F Study Hall with my writing students. I use the social writing time for outlining, revision, poetry writing, blogging, or brainstorming character names, which often come through reading my mail. In book 4, we’re going to have two new bad guys: Denver “Zeke” Stoner and Slim Killins. I have no idea who they are or what parts they’ll play yet, but when I went to mark my mail-in Recall ballot in the California recall election, there they were. The good news, I get to my desk every day since COVID and sometimes three times, even if I’m not specifically writing, but I’m most productive with high-intensity writing stints like NaNoWriMo.

A huge help in launching my writing career (besides retiring in January) is Sisters in Crime NorCal. I can’t stress enough how beneficial professional organizations and conferences can be to your development as a writer, marketer, and speaker. I’ve met many wonderful writers and readers who’ve helped me, taught me, and encouraged me. I’m a member of several branches of SINC, MWA NorCal, California Writers Club, and a Left Coast Crime attendee and participant. I’m looking forward to our LCC after two years without a conference. I’m excited about Albuquerque, too. The big chase scene culminating in the climax of Coyote will take place between Albuquerque and Denver, and I’m going to take a few days while I’m in the “area” to scout out locations. I try to experience my settings whenever I can. However, I’ll leave the shoot-out to vicarious experience and my imagination—but I’ll know what the air feels like and how the trees smell!

I write in more than one genre. I’m currently completing a memoir of my years in Mexico, and occasionally I write book reviews and short personal essays. I have two poetry chapbooks published, and I’m working on a third of “found” poems on climate change. I’m also writing the great American dysfunctional family novel told in three voices: the dying matriarch with dementia, the elder daughter who is deceased, and the resentful second daughter. Luckily the dead sister is pretty funny.

Two events brought me to writing: I’ve always loved reading stories and wrote a short story entitled “Me and My Dinosaur” instead of writing my third-grade dinosaur report. My teacher Mrs. Clancy loved it, and I got to read it to the class. (This trick worked again in Medieval History at University—I wrote a short story instead of writing a term paper, Another A, but no public reading). The second push toward writing was when I was 11 or 12, and a palm reader predicted I’d be a bestseller by the time I was 50. Isn’t 70 the new fifty? 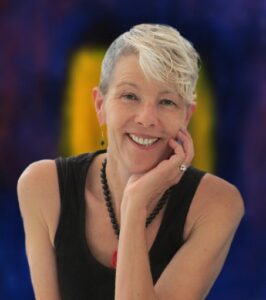 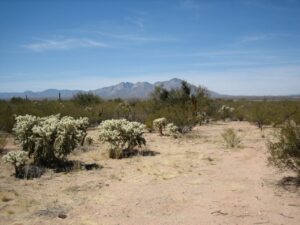 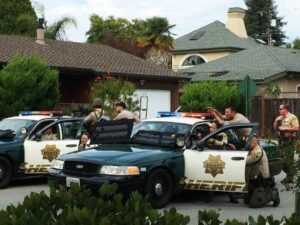 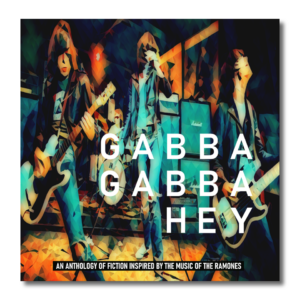 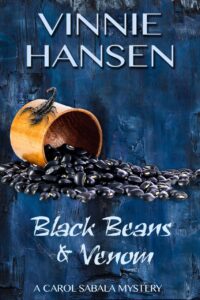