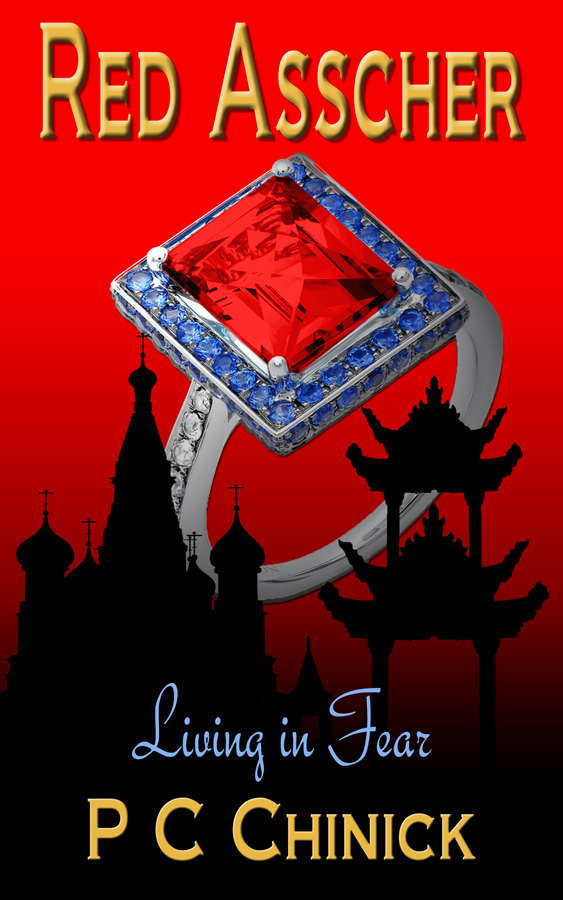 Check out Paula Chinick’s http://www.redasscherdotcom/blog to read about the parents of Anya, the protagonist in RED ASSCHER which will be in print by the end of the year. 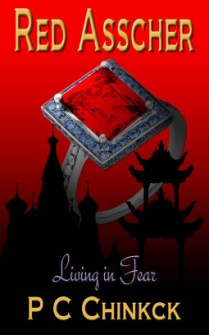