Pestilence – In a changing world, 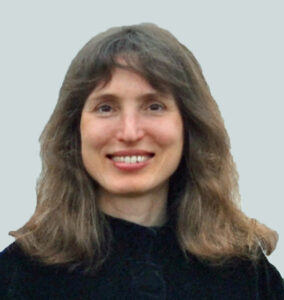 Impacted by global warming, a strange new fungus grows in the damp, humid climate. People have discovered its mind-altering effects – and everyone’s using. Dr. David Leeman has discovered a medicinal use for this compound – a miracle cure, to end antibiotic resistance and treat incurable disease.

Terry is an early beneficiary of the wonder-drug. She’s taking part in clinical trials, but her partner, Alex, is furious. He’s bitterly opposed to the pharmaceutical industry and won’t support her. Little Jessica is developing a drug habit, using the new legal high – then she develops a skin problem.

Dr. Leeman realizes, too late, that his wonder-drug has created a pathway for a new pandemic – a fungal disease that is causing mass deaths across the globe.

As civilization collapses, the three come together, forming a healing commune to boost their immune systems and fight the pathogen. But will they find a cure?

I’ve always enjoyed apocalyptic thrillers, so perhaps it was natural that this would be the theme of my first novel. 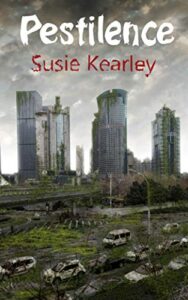 ‘Pestilence’ published in January 2021, is a pandemic story about a deadly fungus that brings about the end of the world. The idea came to me when I was 16 years old. I was a keen horror fan, inspired by James Herbert. But the story got shelved and wasn’t published for another 30 years, by which time it had evolved into a thriller, substantially changed and improved.

It was pure coincidence that the year I spent pitching the book to agents was the year a real pandemic happened! I’m hoping people will think this makes the book more topical and enhances its appeal!

How I Became a Writer – I’d always wanted to be a professional writer, but I had to get a proper job while I lived with my parents and ended up trying to build a career in marketing. The opportunity to become a writer came when I was 36 years old and took voluntary redundancy. With support from my husband, I decided to try my luck at freelance writing, and I’m still doing it 11 years later, so I must have done something right. I write every day from the sunniest room in the house – it’s bright and cozy when the sun’s out. I work from 8 am to 5 pm, taking a break for lunch. I also go for a walk in the afternoons.

My Current Work in Progress – Today I’m writing an article about a cold war nuclear bunker for a general interest magazine. The British government’s preparations for nuclear war in the 1950s were startling, and it came as quite a shock when I first found out how close we’d come to possible nuclear annihilation. They had the leaflets printed for circulation to the public, telling people how to survive nuclear fallout, but they were never distributed because the immediate threat of nuclear war never came.

My Favourite Character in the Novel – In my fiction, the end of the world is caused by a fungal pathogen, not nuclear war! I enjoyed writing the bad guy scenes the most. My bad guy, Alex, is a complicated character with a passion for animal welfare but a tendency to lash out and become violent with people. He’s spent a lot of time in jail, and in the book, he ends up in situations that challenge his character, exposing both the good and the bad. I’d be interested to hear from readers, whether they empathize with him or think he’s a nasty piece of work.

My Favourite Writers – Since becoming a professional writer, I’ve tried to read more widely. I still like James Herbert, but I also like Peter James, Paula Hawkins, and I’m particularly fond of autobiographies and memoirs. My latest read is Without Conscience, a non-fiction book about psychopaths!

Advice for New Writers – My best advice for new writers is to persevere. Even if you take a break, you can always come back to writing when the time is right for you. I suspect I didn’t have what it takes to be a professional writer when I was 16, but I do now.

Also, if you’re struggling with a particular project (remember that book?), it can help to take a long break from your work, because then when you look at it afresh, you can see more clearly which parts are good and which parts need to be improved.

When I drafted Pestilence, I was a pantser. I had a list of ideas but didn’t plot the story well. If I write another novel, I will plan it carefully to save time and energy. Then there will be fewer edits required along the way! 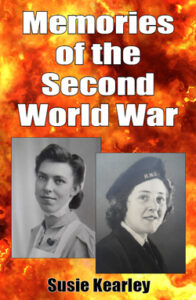 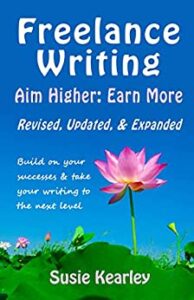 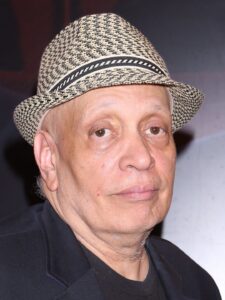 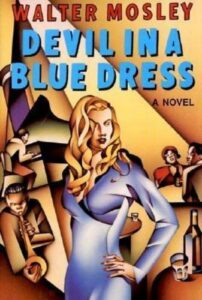